PLA is a bio-based polyester and is a compostable alternative to traditional Plastics used for packaging. The lifespan of PLA is shorter than plastic, the breakdown period is between 6 months to 2 years. The increased developments in production procedures and volume of PLA, allows different industries to incorporate PLA into their packaging at a cheaper rate.

Other advantages of PLA material, is a lower melting point, it’s easier to mold, and requires less energy. However, a low melting point is disadvantageous as it can become soft or distorted when used incorrectly. Another disadvantage of PLA when compared to traditional plastic materials, is its higher permeability. Oxygen and moisture are able to penetrate through it more easily, which means it is not suggested for long term food storage.

The main advantage of PLA is its composability. When PLA has been incinerated correctly the toxic fumes are lower than other traditional methods, meaning PLA doesn’t release toxic acid when it degrades. Regrettably what remains from the material after being incinerated is not compost, which means it doesn’t improve the quality of soil, it essentially changes the PH value of the soil.

Another advantage is unlike Plastic recycling there is no risk in food contamination of food packaging. On the other hand, PLA composability is not fast enough for industrial composters, and PLA will not decompose into natural elements, it needs to be sent to a commercial composting facility for processing. The recyclability of PLA requires a lower melting point than other plastics, meaning it cannot be mixed with other plastic materials that need a higher melting temperature, otherwise it contaminates other plastic.

All things considered, PLA has its advantages and disadvantages, it is not a perfect solution to our ever-growing single-use plastic problem. However, it is a solution that is valuable for our society that is controlled by plastic, it is a positive step forwards as a renewable solution. 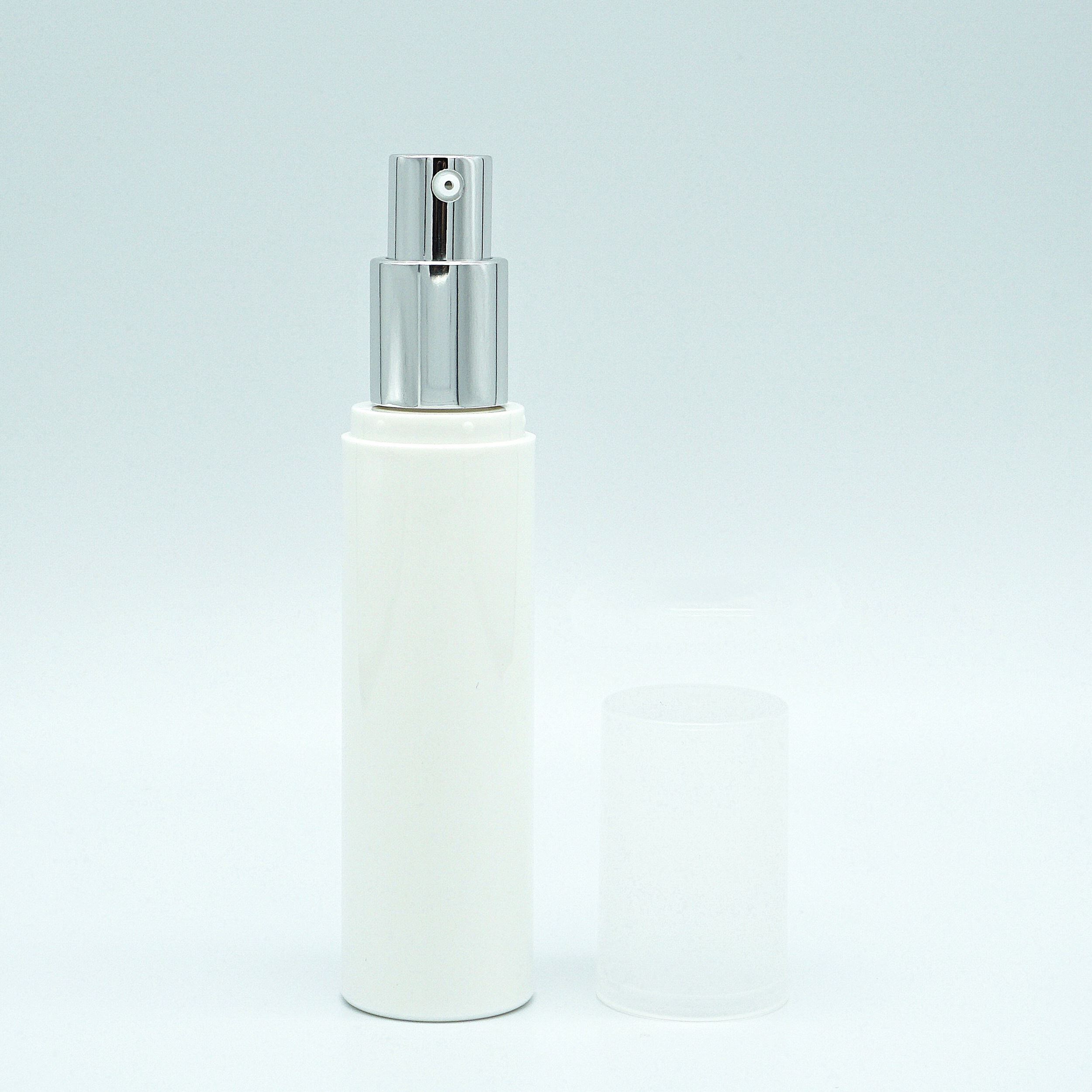 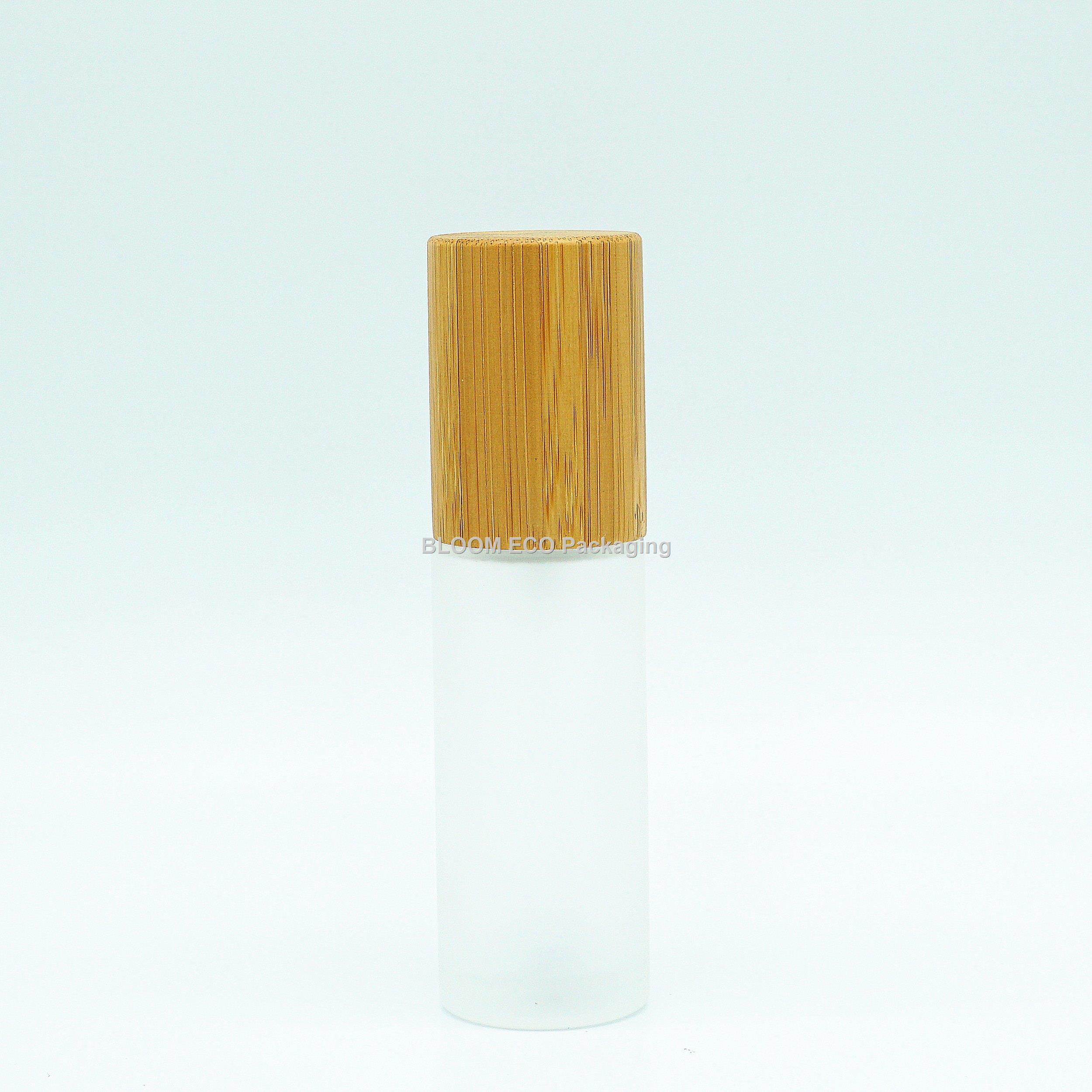 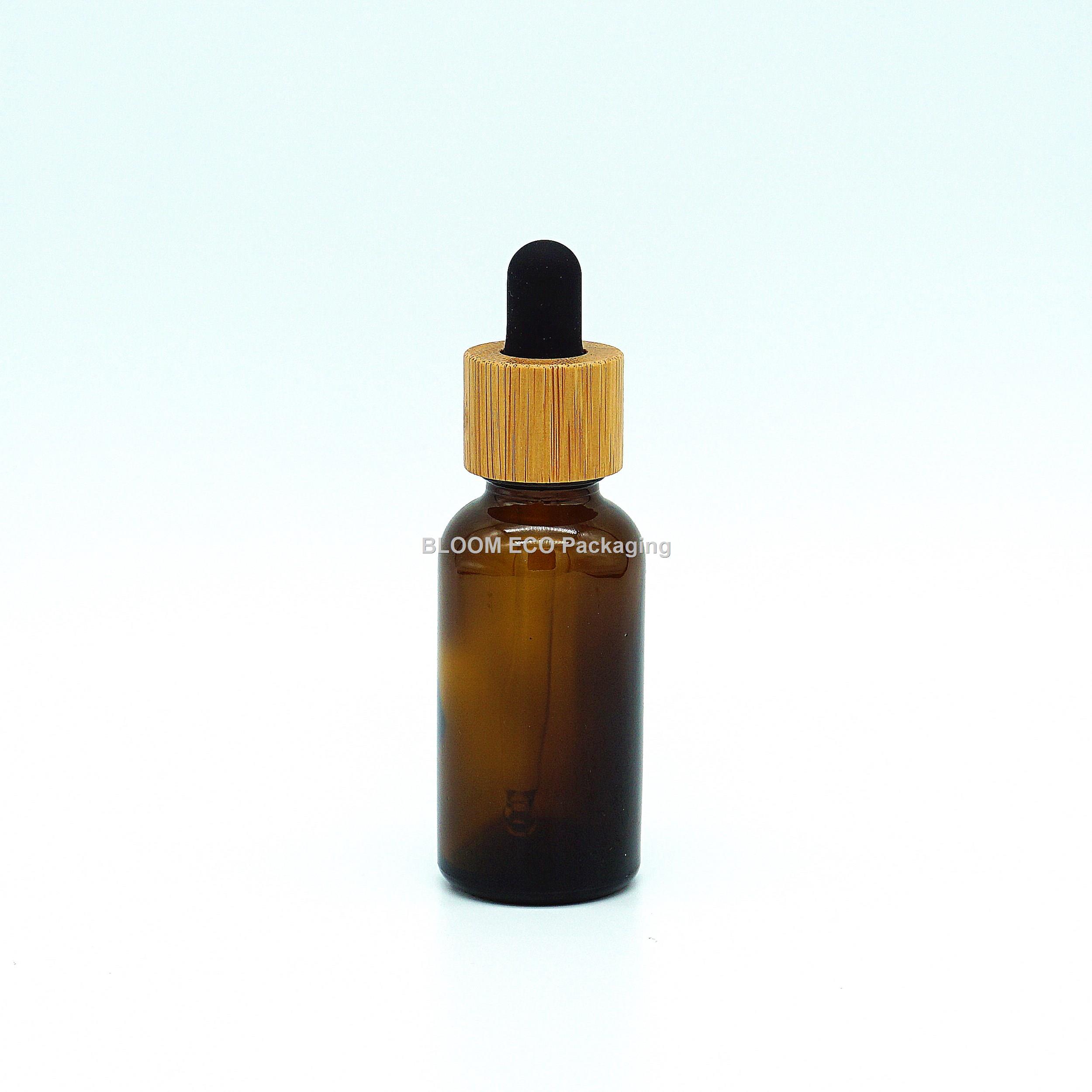 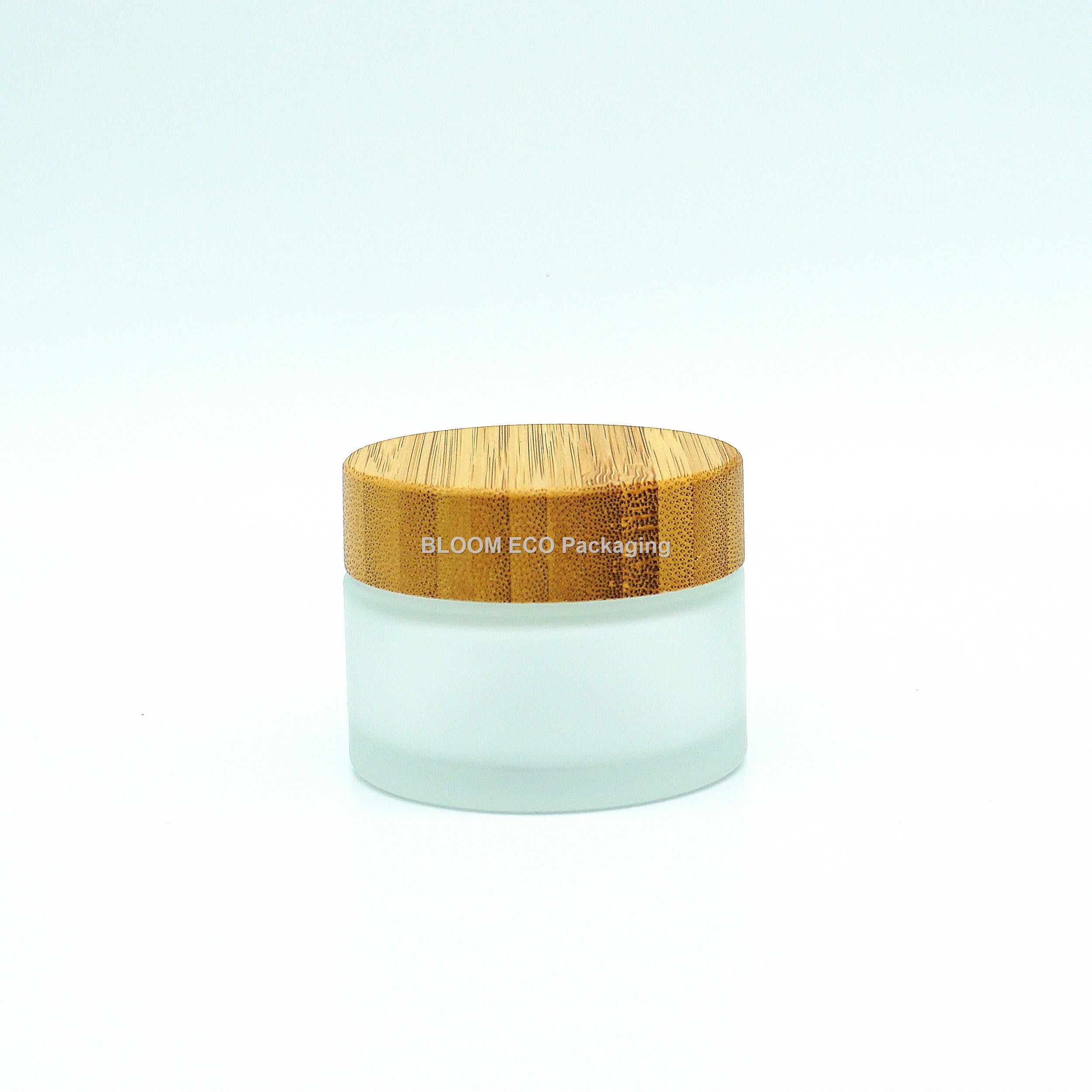